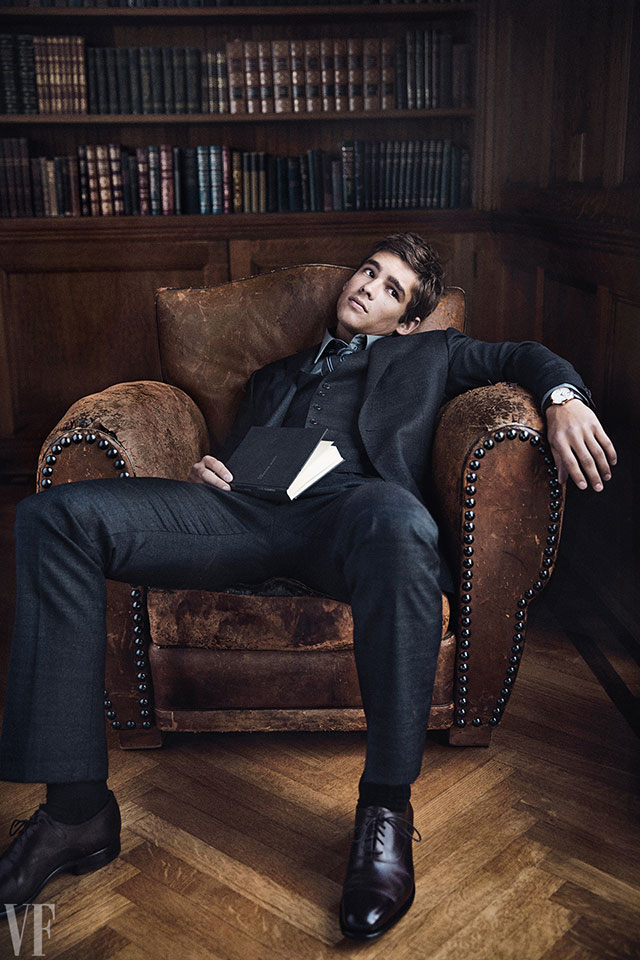 As male ingénue parts go, few rank higher on the scale of infamy than the lead in The Blue Lagoon, the role that brought the lithe, beach-permed Christopher Atkins a depressing sort of immortality and, in 2012’s remake, launched the film career of 25-year-old Brenton Thwaites, an easygoing former soap actor from Australia who was last seen (as Prince Phillip) with Angelina Jolie in Disney’s $200 million Maleficent.

Fairy-tale-prince looks and the ability to carry off a loincloth scene could be characteristics sufficient to rocket Thwaites to stardom, but the Cairns, Queensland, native has serious parts in his sights, and one under his belt: he has the lead in Phillip Noyce’s screen adaptation (out this month) of Lois Lowry’s futuristic novel The Giver. 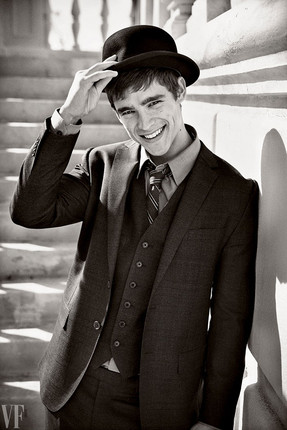 Thwaites plays Jonas, whose life of Utopian conformity is rocked when he is endowed with all the memories of the world. Thwaites’s co-star, Jeff Bridges, struggled to get the project made for nearly two decades, and the younger man says that Bridges was “very supportive and very kind, considering it was my first big-league role.” Thwaites describes director Noyce as “kind, but with tough love, which I needed…. I have been very lucky with the films I have been dealt.” He wouldn’t mind mirroring the career of a fellow Aussie.

“My favorite actor would have to be Hugh Jackman,” he notes. “I love how he can do X-Men and then come back and do a heavy dramatic part like the one in Prisoners.”