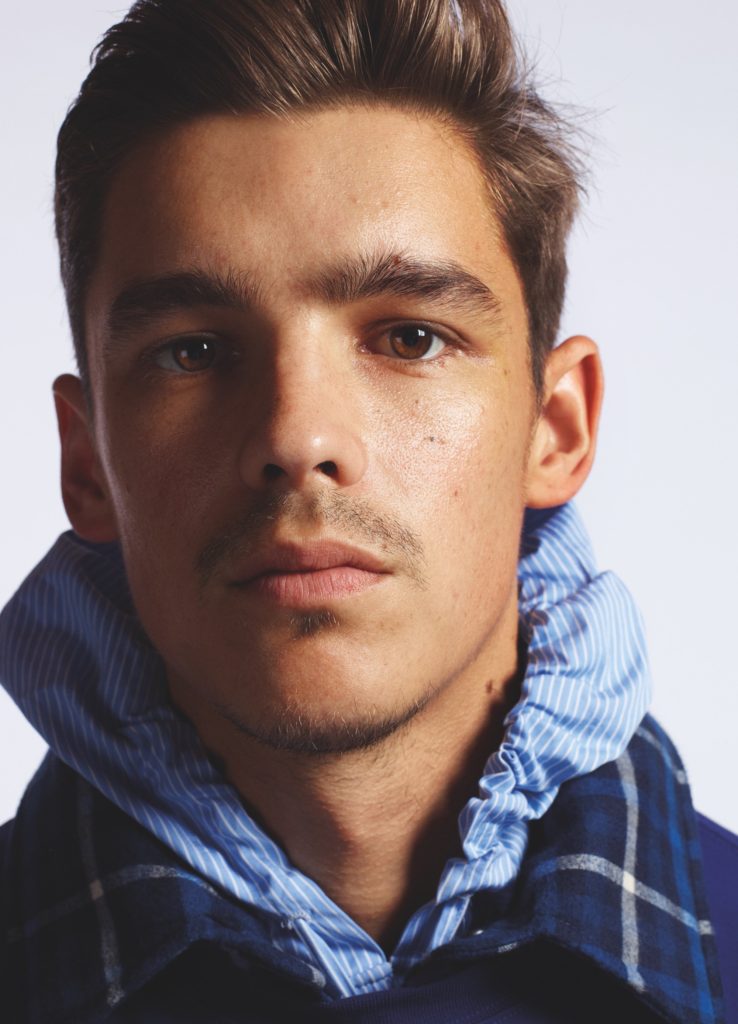 If you visited Helensvale in 2015 – a substantial but largely nondescript suburb on Australia’s Gold Coast – you might have been caught amidst a battle between 50 decaying ghosts and 50 members of the British Royal Navy, dressed in full regalia on a football field. No, it’s not a quaint Aussie tradition (but if you’re looking for one, I have heard from my editor that sausage sizzles are quite the spectacle), the pirates were in town and remained stationed there for the year while Salazar’s Revenge was filmed.

The fifth serving from the Pirates of The Caribbean franchise – which landed on screens last Thursday – invaded the area, which by sheer chance is the hometown of its newest star, Brenton Thwaites. “I’ve kind of been moving to America for the last 10 years,” the baby-faced 27-year-old actor laughs, “but every time I try, I get a job back home.” Today, the Gold Coast native has flown almost 10,000 miles to set, so I hold back my moan-ologue detailing my two-tubes-and-a-bus commute that I scripted on the way.

See the full shoot in the Summer 17 Issue of Wonderland, out now and available to buy here.