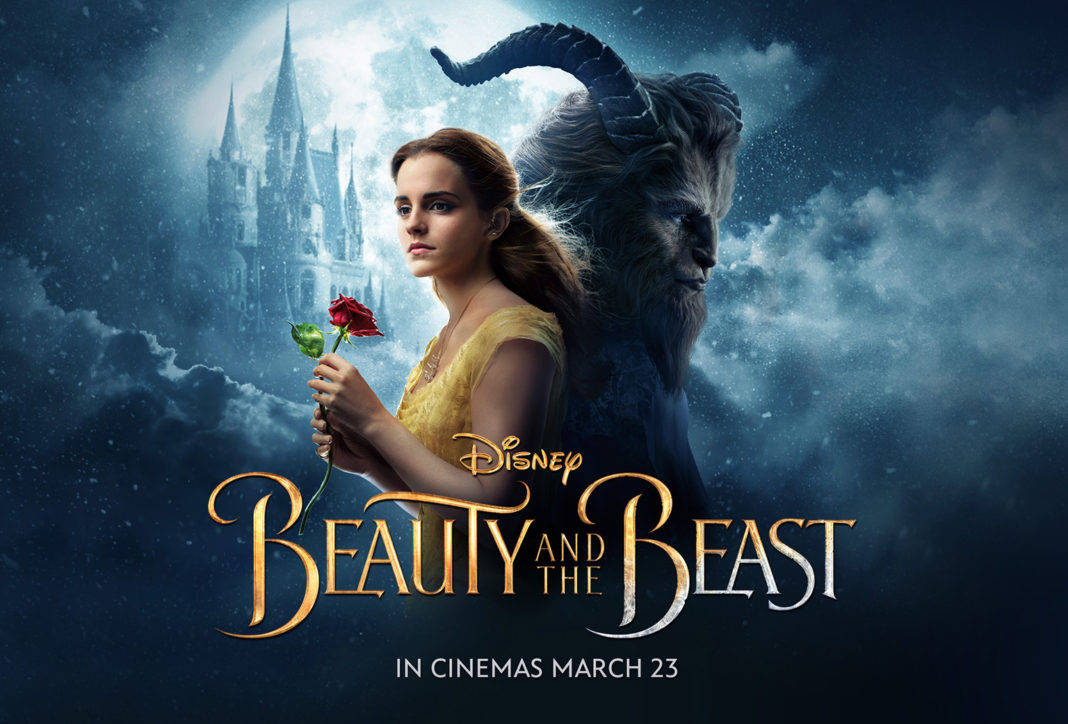 Disney’s live-action fairytale Beauty and the Beast has topped box office charts for the second weekend in a row, taking in $US88 million ($A115 million) in the US and more than $US200 million worldwide, film business website Box Office Mojo reports.

The take by Disney’s remake of its 1991 animated original was the fourth-highest ever for a film’s second weekend of release in the US, according to film business magazine Variety.

The musical fable stars Emma Watson as Belle, a young woman imprisoned by the fearsome Beast (Dan Stevens), with whom she eventually falls in love.

The top-grossing weekend for Beauty and the Beast brought its cumulative gross earnings worldwide to more than $US690 million.

Orlando Bloom arrives on the Gold Coast for Pirates