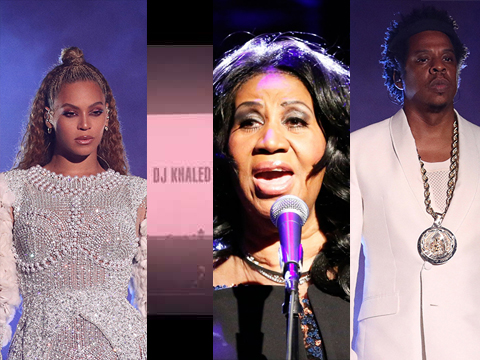 Queen Bey dedicated her performance with husband, Jay Z, to the Queen of Soul drawing a thunderous roar from Aretha Franklin’s hometown of Detroit.

The “Queen of Soul” is seriously ill, according to those who are close to her. News of the singer’s illness broke on Monday and shocked the music world. Dozens of artists have since offered prayers and well wishes.

On Monday night, Beyoncé and JAY-Z dedicated their concert at Ford Field in Detroit to Franklin. According to a post on the Ford Field Twitter account, Beyoncé made the announcement after their opening song and added, “We love you and thank you.”

DJ Khaled, who is touring with the Carters, then brought down the house and got the crowd to sing Franklin’s classic hit, “Respect.” 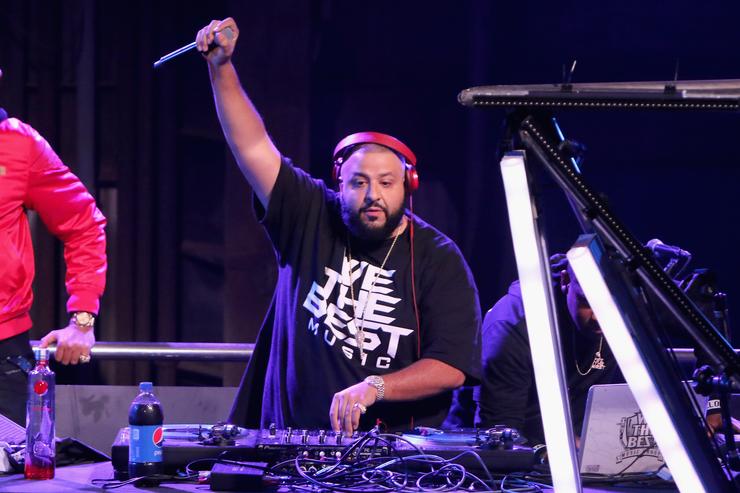 In a video from a concertgoer, Khaled is heard encouraging the singing and cheering crowd to “make some noise for Aretha Franklin!”

As of Tuesday afternoon, there has been no update on Franklin’s condition. Her family is asking for prayers.

Daniel Petersen learnt to play the drums before he could speak