The 25 year-old actor’s potential character is being compared to another Pirates hottie, Orlando Bloom. His turn at sea as Will Turner garnered him an even bigger fanbase than his previous role in the Lord of the Rings trilogy as Legolas Greenleaf. So, what can we expect from Thwaites character should his final negotiations go through? Looking at side-by-side pictures of Thwaites and Bloom, we may expect a lot of twists and turns! Do they look similar to you? 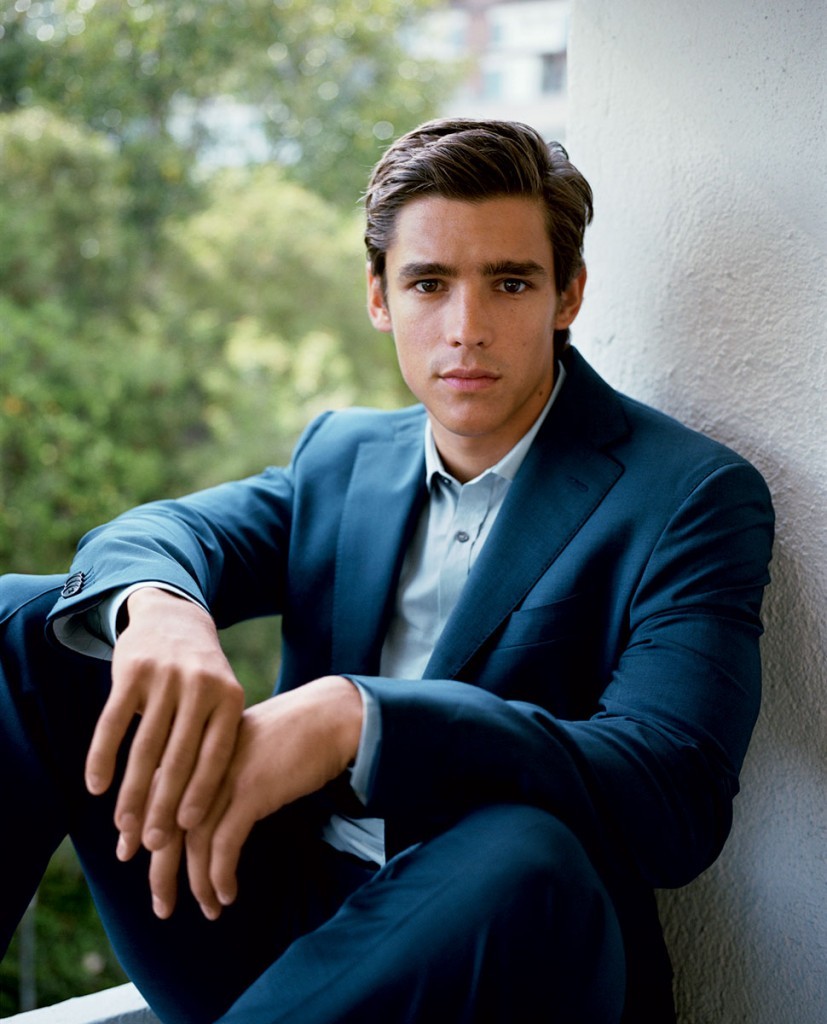 Regardless of who his character may be playing, joining Thwaites and reprising their roles in this fifth film is Johnny Depp as Captain Jack Sparrow and Geoffrey Rush as Captain Barbosa. Javier Bardem who is married to Hollywood Actress Penelope Cruz, plays the villanious ghost pirate.

Pre-production is well under way in Australia where filming is taking place. Jerry Bruckheimer will continue to produce and Joachim Ronning and Espen Sandberg (Kon Tiki) will be directing.

Previously, Brenton Thwaites was last seen in The Giver and as Prince Phillip in Disney’s Maleficent. Next up for the Australian actor is Gods of Egypt with Gerard Butler and Rufus Sewell.