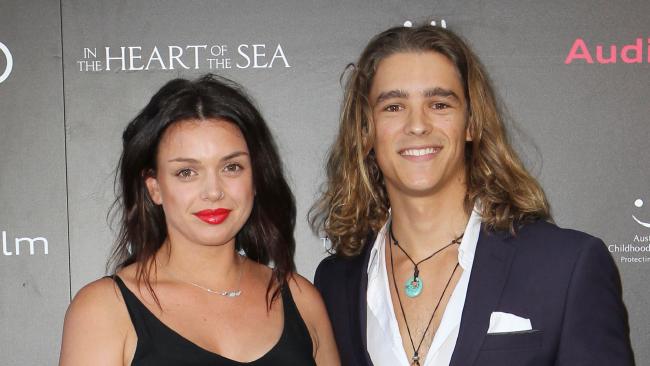 Australian actor and Hollywood heart-throb Brenton Thwaites is going to be a father. He is expecting a child with Gold Coast-based girlfriend Chloe Pacey.

Brenton first came to prominence with his portrayal of Luke Gallagher in the Fox8 teen drama series SLiDE, and later Stu Henderson in the soap opera Home and Away.

Since moving to the United States, Thwaites has headlined films such as Blue Lagoon: The Awakening, Oculus , and The Giver  starring opposite Jeff Bridges and Meryl Streep and Maleficent with Angelina Jolie,