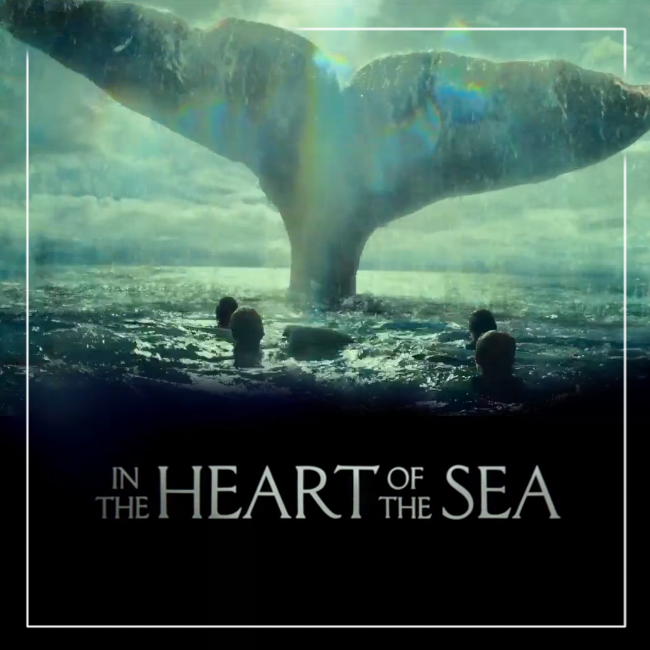 On the day that the 2015 Oscar nominees are announced, let’s start talking about (potential) 2016 Oscar nominees. Last night Ron Howard announced that his whaling disaster movie, In the Heart of the Sea, is moving from its March 13 release date to December 11, 2015. 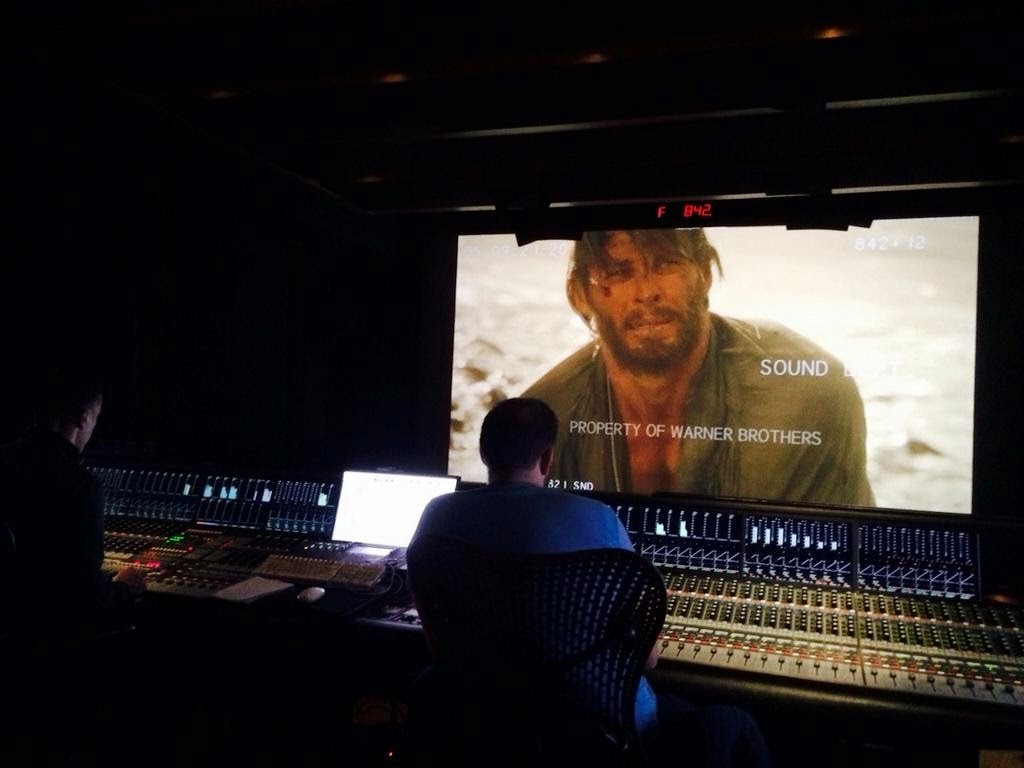 That’s a VERY confident move from distributor Warner Brothers, especially since Star Wars Episode VII opens the following week, which is going to cut into their potential profits—movies do most their damage in the first two weeks of theatrical release—so WB must feel good about their chances for a big opening weekend. (Also James Cameron announced he’s delaying the Avatar sequel to 2017, but who still gives a sh*t about Avatar?) 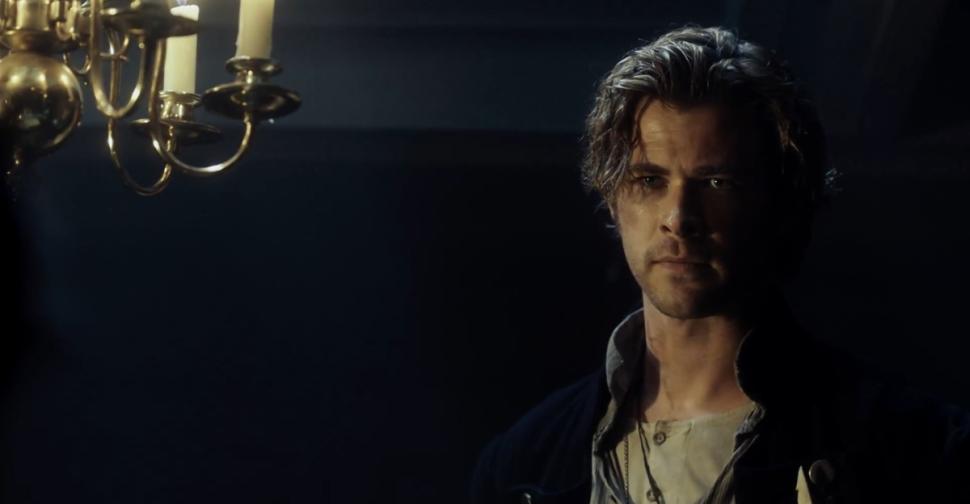 And it’s got to be a relief for Chris Hemsworth. He’s going to take Blackhat on the chin—shockingly, a January movie isn’t getting great reviews—but then he’ll rebound with what’s going to be one of the biggest movies of the year in May (Avengers) and then an Oscar run in December. And let’s be real, probably a trip to TIFF in between to start Sea’s Oscar bid. By then, no one will remember Blackhat. 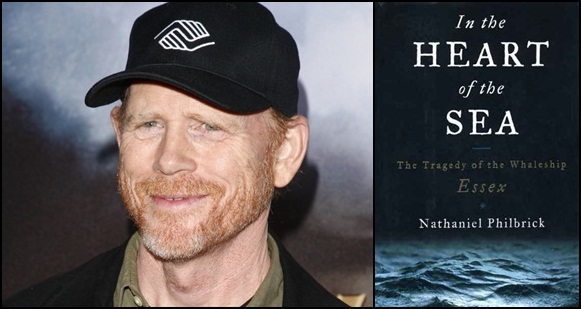 Also, from a publicity stand point, it’ll serve better to break up his PR schedule for the year. Now, instead of seeing Hemsworth constantly for the next few months, there will be a nice break before Avengers: Age of Ultron, and then a second break before promoting Sea. Spread that SMA glow throughout the year. 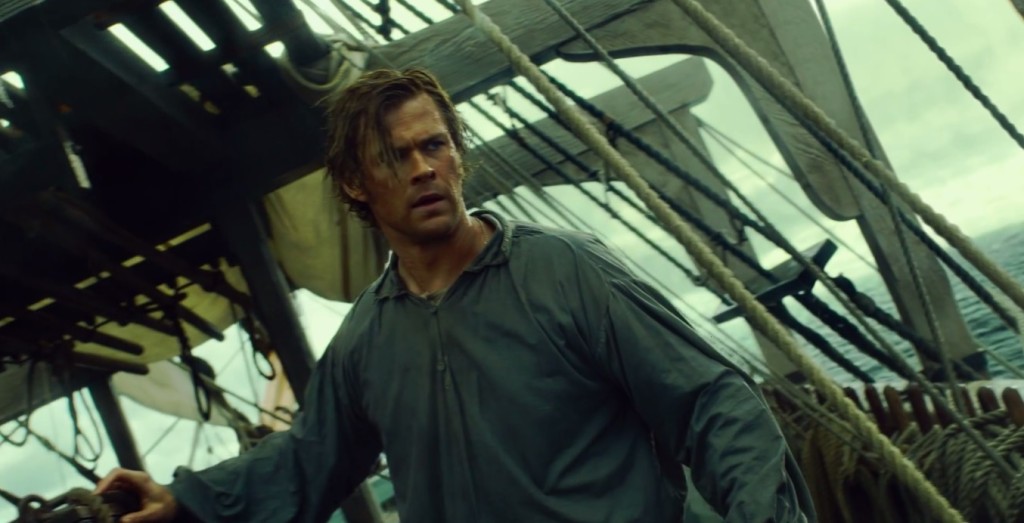 In the Heart of the Sea had just started testing with audiences and I heard it performed very well, which is probably why WB decided to kick it to award season. March is improving in terms of quality but if you’ve got a crowd pleaser with an Oscar pedigree on your hands, there’s no sense wasting it on the spring break crowd. And it’s got that whole “triumph of hope and human spirit” thing, which worked out pretty well for Unbroken this last holiday season (at the box office).

I’ll admit to being kind of excited for this movie. I really enjoyed the book it’s based on—if you like maritime stories, it’s a must read—and everything I’ve heard about the movie is encouraging. Howard can be up and down as a director, but he excels at humans-in-peril stories, and every shot of the whale is awesome. It’s enough just to be entertaining in March, but moving Sea to December makes me hope it might have a little bit more working for it than just special effects. 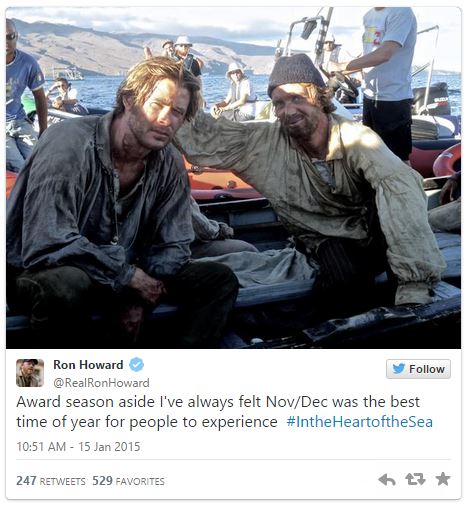