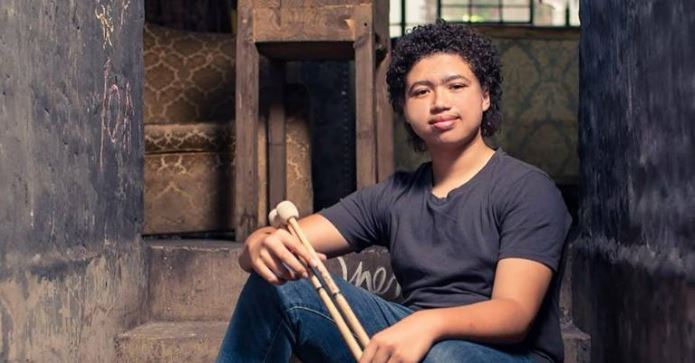 Daniel Petersen learnt to play before he could speak. The making of a virtuoso!

Daniel Petersen III was playing drums before he could talk. He was drawn to his father’s kit at just 14 months old. Still in his diapers, Petersen picked up the sticks and started drumming. Straight away, he had rhythm. That was the start of a prodigious journey. Although Peterson is now only 15 years old, he’s already achieved more than most could expect in a lifetime. Virtuoso isn’t a term to be used lightly. But for Petersen, it fits like a glove.

Born to a drummer father and pianist mother, music came naturally to Petersen. By the age of four, he was the youngest artist to receive a full endorsement from Yamaha. At six years old, he performed at the New Orleans Jazz and Heritage Festival, and the Daniel Petersen III Foundation was founded in his name. Petersen played at Nelson Mandela’s birthday celebrations on three occasions. And by age 11, he was the youngest South African to enroll in university, studying music at the University of Western Cape. Last year, Petersen and his father were awarded the Barack Obama Lifetime Achievement Award – a demonstration of his global reach.

So where does this teen get his stamina? For Petersen, the answer is simple: the love of music. With his foundation, he shares the joy of creativity, giving other kids the chance to discover their own beat. “Even though I’ve travelled a lot, I still want to give back to my community to support underprivileged children that can’t afford musical instruments,” he says. As Petersen continues his rapid rise, he leads a generation of youth confident in their potential. “Age is not a factor to start building a legacy,” Petersen says. 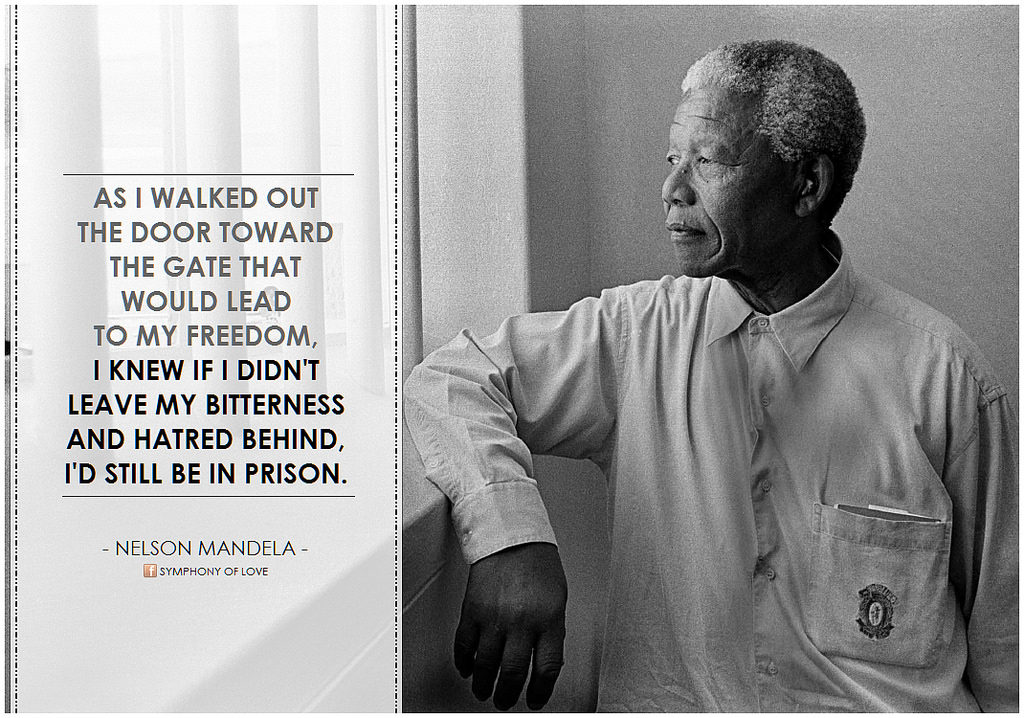