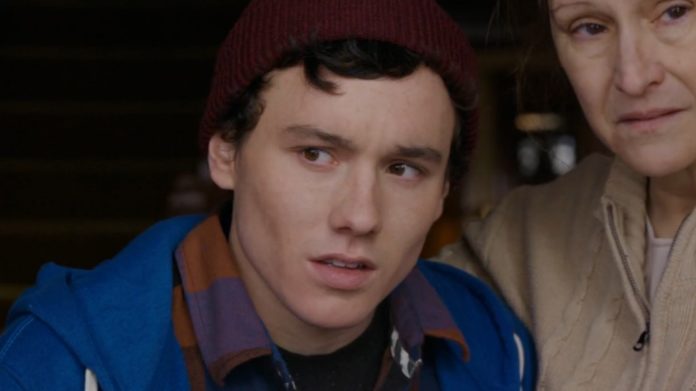 Daniel Pinder of NBC’s Chicago PD and the Highly anticipated movie Garrison 7: The Fallen has joined the cast of the thriller TV series hEAR.

hEAR centers on twenty-something Paige Hernandez who lost her hearing in an accident when she was very young and suddenly gained it back with the ability to be able to hear when someone is being put in harm’s way. She later finds herself working with the LAPD to assist them in catching  the elusive killer known as The Night Owl and other criminals in the Los Angeles sector.

The TV series was created by writer and director Alexander Garcia. Alexander Garcia will be producing hEAR alongside his producing partner Anne Stimac. Stuart Arbury formerly of Dimension Films will be Executive Producing the series.

hEAR has a large fan base of over 2.5 million and the project has been rumored to be with one of the largest online platforms.