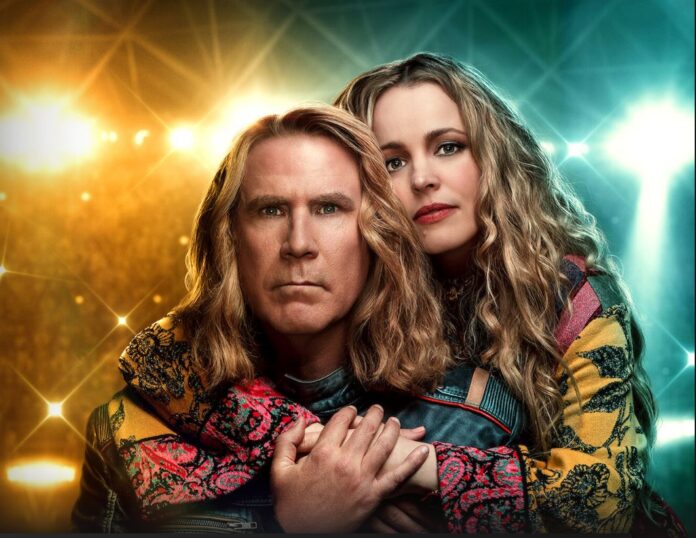 Will Ferrell and Rachel McAdams are an Icelandic duo hoping to win the world’s biggest music competition in the new trailer for Eurovision Song Contest: The Story of Fire Saga. The comedy comes to Netflix on June 26th.

Ferrell and McAdams — as their characters Lars and Sigrit — previously shared the video for their Eurovision entry “Volcano Man,” and now Netflix has shared a three-minute look at the comedy itself, which finds the musical duo somehow accepted into the competition despite being scorned by their own country.

“When aspiring musicians Lars and Sigrit are given the opportunity of a lifetime to represent their country at the world’s biggest song competition, they finally have a chance to prove that any dream worth having is a dream worth fighting for,” Netflix said of the film.