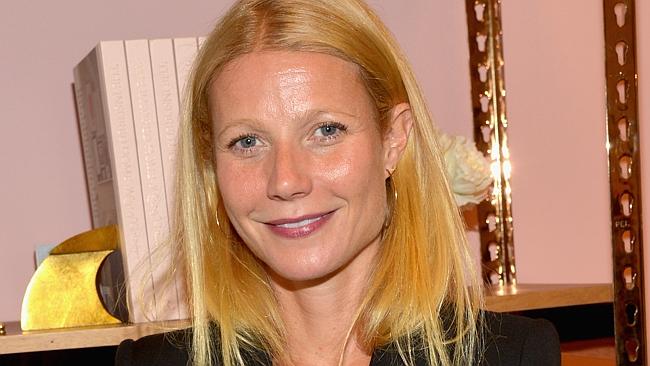 Gwyneth Paltrow on exes: ‘Brad Pitt was too good for me, Affleck was not in a good place’

SAY what you want about Gwyneth Paltrow, but she’s not afraid to open up.

In an interview with Howard Stern on Wednesday, the “Mortdecai” star, 42, talked about her past relationships with two of Hollywood’s biggest leading men: Brad Pitt and Ben Affleck.

Paltrow dated her “Seven” co-star Pitt in the mid-’90s and the couple were even engaged, but things fell apart because she wasn’t ready for marriage.

“I think I was a kid and I wasn’t ready. He was too good for me,” said Paltrow, who was 22 years old when she met Pitt. “I honestly do think, I was too young and didn’t know what I was doing.” Pitt wasn’t the only one hurt by the split; her parents, especially her father, were too.

“My father was so devastated when we broke up,” she said. “My father loved him like a son.”

As good as things were with Pitt, the opposite was true of her relationship with Affleck — whom she started dating soon after she and the “Fury” star called off their engagement — which Paltrow’s friends and family were not sad to see end.

“They appreciated how he’s super intelligent and he’s really, really talented and he’s funny. But he wasn’t in a good place in his life to have a girlfriend,” she said. “I think they were OK — they loved him but they were OK with us not being [together].” While Paltrow hasn’t always had the kindest things to say about Affleck — she once said his perfect woman would be a Scores stripper — the two have made amends and become chummy.

“He’s settled down and his wife [Jennifer Garner] is awesome,” she said. “Not only is she beautiful, she’s so warm, and she cooks and she’s so into her kids and she’s hilarious.”

Listen to what she had to say below:

This story originally appeared in The New York Post.