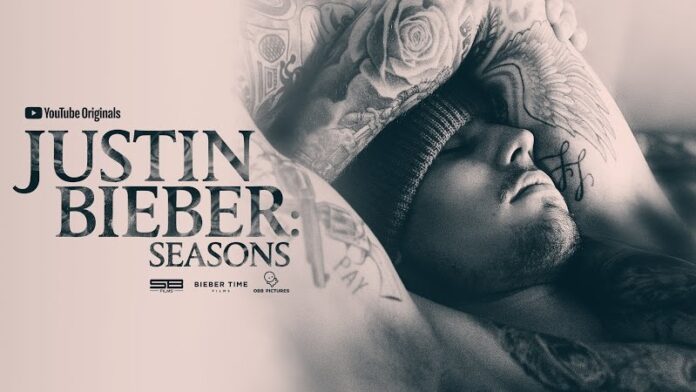 Seasons, the Justin Bieber documentary series, made headlines at the end of 2019  after YouTube reportedly signed a record-breaking multimillion-dollar deal for the rights.

For the very first time, the world’s biggest superstar, Justin Bieber, is pulling back the curtain and giving fans an intimate look into the past few years of his life. From the joys of marriage to the struggles through difficult seasons, Justin opens up to reveal his biggest challenges as he gets back into the studio to record his first album since 2015.

The 10-episode series, each entry clocking in at around 11 minutes, covers the making of Justin Bieber’s latest album, Changes, his first album in four years, as well as going over some old ground from his perspective.

Seasons is available to watch on YouTube now. See the trailer below.