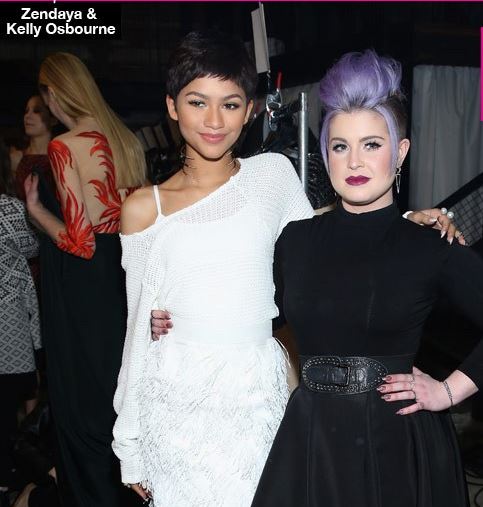 Kelly Osbourne has left Fashion Police. The news, first reported by TMZ, was confirmed in a statement from the E! network:

Kelly Osbourne is departing E!s Fashion Police to pursue other opportunities, and we would like to thank her for her many contributions to the series over the past five years, during which time the show became a hit with viewers. Fashion Police will return, as scheduled, on Friday, March 30th at 9:00 p.m. and no decisions have been made on her replacement.

According to TMZ, the 30-year-old made good on her threat to quit the show followingGiuliana Rancic‘s offensive remarks about actress Zendaya’s dreadlocks.

Though Rancic apologized to the former Disney star, sources told TMZ that tension had been building ever since the Fashion Police cast taped the first episode without Joan Rivers, and Osbourne was unhappy with how the show was being produced.

This article was written by Stephanie Marcus from Huffington Post and was legally licensed through the NewsCred publisher network.