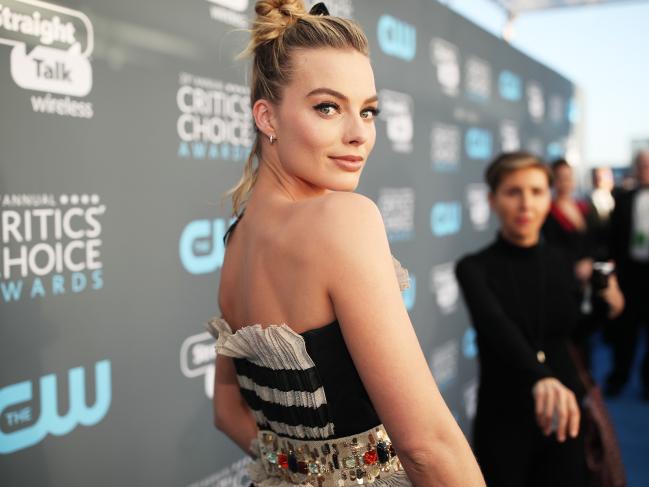 Margot Robbie was left stunned and on the verge of tears as she won Best Actress in a Comedy at the Critics‘ Choice Awards for her amazing performance as skating outcast Harding in I, Tonya.

Robbie recently revealed to ELLE Magazine her hopes of becoming a director rather than starring on camera.

“I still love acting,” she said. “But I’ve spent the last 10 years on a film set, and I realised that if I am pouring my heart and soul into a film, I want to be one of those voices in the conversation making decisions.”