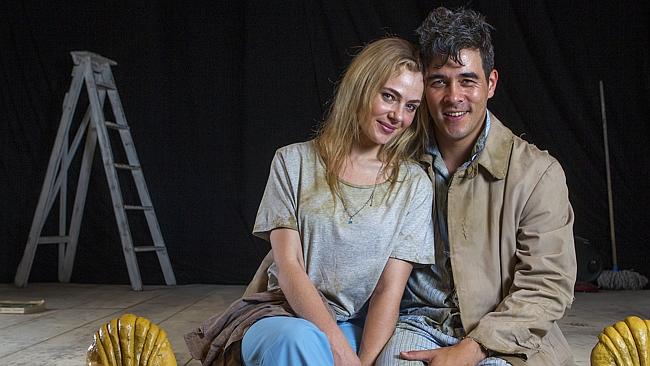 FORMER co-stars Jessica Marais and James Stewart are rumoured to have split with reports the two have called off their long-term engagement.

New Idea are claiming the former Packed to the Rafters heart throbs have ended their five-year engagement and appear to be living separate lives.

The two have a young daughter called Scout.

After weeks of mounting rumours, speculation peaked after Marais was spotted celebrating her three-year-old’s birthday alone in a park on the Gold Coast.

It was also reported the 30-year-old was not wearing her engagement ring which James, 39, gave her when he proposed in 2010. 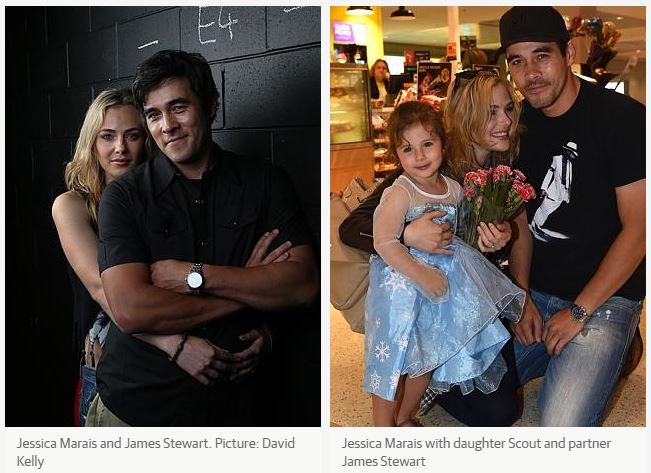 The two met back up in the afternoon for Scout’s birthday party in a different park nearby but appeared to be barely speaking to one another.

A source told the magazine that the couple had been keeping the breakup under wraps and that they were “co-parenting” Scout.

The source also told New Idea that Marais and Stewart were no longer living together.

Whispers their relationship was in trouble started after neither attended this year’s Logies ceremony even though Marais was nominated for Most Popular actress for her roles in Love Child and Carlotta.

It has been a difficult time for Marais, who revealed last year that she has been battling bipolar disorder since she was a teenager.

Stewart told the media in January that his recent work on Gallipoli made him desperate to have more children.

“I don’t know what Jessica reckons, but, God, yes, dammit, I want more children,” he said at the time.