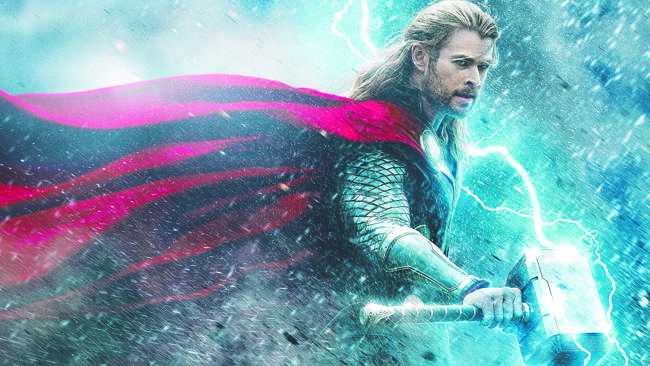 Australian Actor and Thor star Chris Hemsworth was spotted enjoying some sushi in Southport before dropping next door for a coffee and brownie about 4pm on Saturday with a young girl, believed to be his daughter.

And to the envy of women everywhere, Raw Espresso assistant manager Madeleine Trueman and employee Brittany Berzins managed a chat and a quick photo with the homegrown celebrity. “He was really friendly and he was with a young girl, I think it was his daughter,” Miss Trueman said.

“I have been a fan of his since he was on Home and Away so I did go a bit red when I saw him and I was just so excited.”

The 31-year-old star ordered a flat white, which of course was provided on the house, and was treated to a brownie.

Hemsworth told the blushing baristas he was on the Coast for a holiday with his mates. And while both girls look pretty calm in their photo with the blue-eyed actor, but Miss Trueman assured the Bulletin they were far from relaxed.

“He is more attractive in real life … like he’s pretty hot.”

And the star’s Gold Coast holiday is well deserved.

Hemsworth has been busy this year filming a number of movies for release in 2015, including Avengers: Age of Ultron, Heart of the Sea and Blackhat. 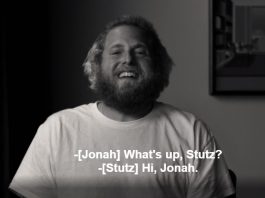 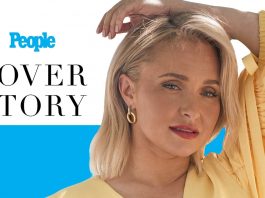