THOR actor Chris Hemsworth is set to muscle his way into the Birdcage at Flemington.

The hunky Hollywood star is expected to be announced as a guest of the Johnnie Walker marquee on Derby Day.

Hemsworth, who hails from Phillip Island and is said to be a racing enthusiast, was a guest of the AFL at the grand final in September.

He will return to Melbourne for Derby Day but is not expected to be with wife Elsa Pataky.

The young family was earlier this month spied holidaying in Byron Bay where they snapped up a luxury property. 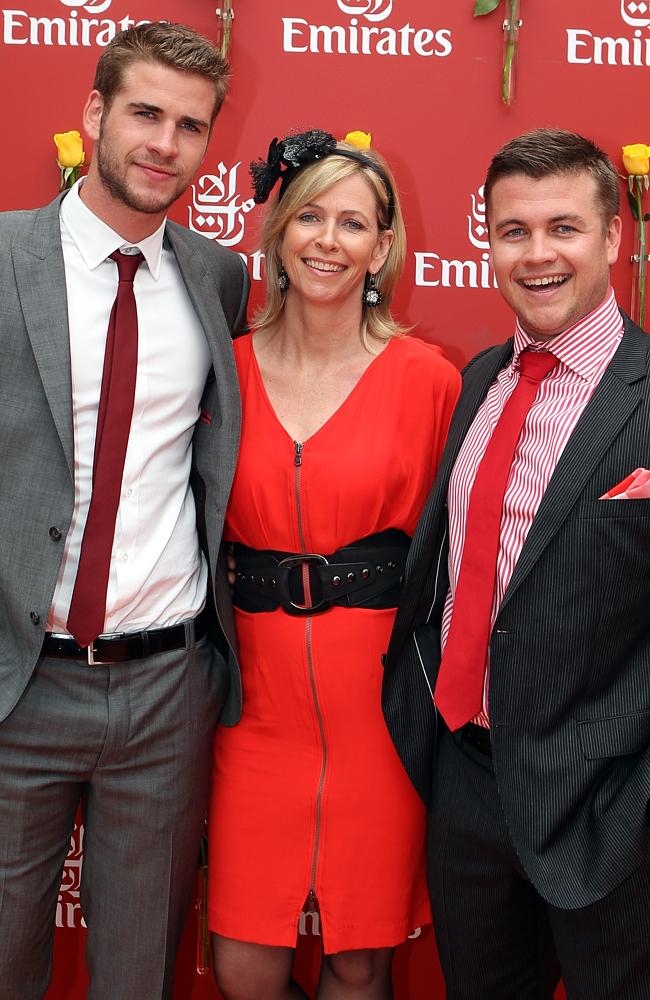 One-time Home and Away star Hemsworth is home from LA for an extended break.

In 2010 Hemsworth’s actor brother Liam was a guest of Emirates in the Birdcage, accompanied by his mother Leonie and brother Luke.

Originally published as Phwoar! Thor to hammer into Flemington