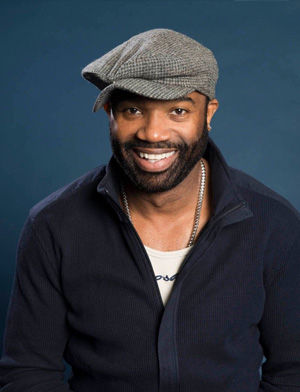 UR2.Global names 5-time Grammy award winning musician, composer, writer, and producer Pablo Stennett, as its 2017 Honorary Artist-in-Residence for its humanitarian project which showcases the ARTS to uplift the self-esteem of humanity. UR2.Global is a psycho-spiritual arts project of The Sacretherapy Institute (pronounced sacred-therapy with a silent “d”) with global liaisons on five continents. “UR2” means “you are too” a valuable worthy being! This year’s honorary artist was selected as a result of the amazing song he produced and co-wrote for the world titled: We Are Tomorrow. A song that aligns with the essence of what the UR2.Global Self-esteem Project is all about – instilling within mankind inspiration, hope and the ability to believe in oneself.

“In a celebrity-crazed society where many believe that only the rich and famous have value, its so nice when musicians like Pablo reach out to the masses of artists who also have much to offer the world.”

Pablo’s term as the Honorary Artist-in-Residence will begin March 20, 2017 – Feb 28, 2018. He states he was attracted to the UR2.Global Self-Esteem project because “When your self-esteem is at a high vibration, and when you’re feeling positive beyond measure, you are unstoppable! Your positive energy radiates and transcends, causing a ripple effect that touches humanity in a way that can uplift the world! Music has a way of bringing people together, uplifting one another and creating positive vibes!”

“We are so honored to be working with such a highly spirited and seasoned artist,” states President and Co-Founder – Amelia Kemp, Ph.D., LMHC, who is a singer/songwriter honored as an ‘Artist for Peace’ by Gandhi’s BE Magazine and is a licensed psychotherapist with a non-secular doctorate in Metaphysical Theology, and master’s degree in Mental Health Counseling. Dr. Kemp states, “In a celebrity-crazed society where many believe that only the famous and rich have value, its so meaningful when musicians like Pablo reach out to the masses of artists who also have much to offer the world.” Pablo has kindly commissioned UR2.Global with one of his instrumental songs titled: The Promise, for what is being named the UR2.Global Pablo Stennett Artists Challenge. Singer/songwriters, dancers, poets, and those who do “spoken word” are allowed to use his song as the background music to their artistic creation that must promote self-esteem, self-love and self-confidence. Music videos are also welcomed. All entries will be showcased on the UR2.Global site and every entry will receive an award.

Lamarr Kemp, Sr., MBA – Vice President of UR2.Global states, “I hope artists take advantage of this opportunity to create with an artist at this level of accomplishment who understands that everyone is equal and has talent.” Pablo not only demonstrates this premise through his work as an artist, but also by developing artists where he is renowned for identifying and cultivating talent, having served as a trusted partner and liaison for high-profile stakeholders in music, entertainment, and commercial fields. So those who enter the Pablo Stennett Artists Challenge have a chance of having this multi-Grammy winner, producer, and talent developer listen to their work.

Complete submission guidelines may be found on the website at UR2.Global and the title of your entry should include the word “Promise”, such as “The Promise of Self-esteem” or “The Promise to Love Ourselves”, etc. Those titles are just examples that may be used but the artists’ creativity for their choice of title is endless. All age artists are welcomed to participate, starting from students in high school planning to pursue arts careers, to college students pursuing arts careers, to professional artists, to retired senior citizens who thought it was too late. The deadline for Spring submissions is June 30th and the deadline for Autumn submissions is November 1, 2017. 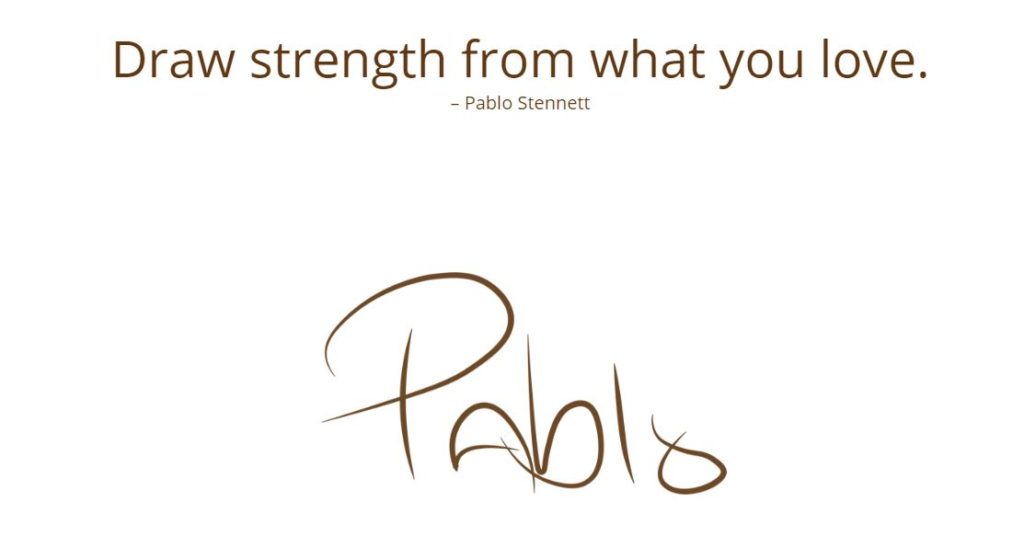 The Sacretherapy Institute’s UR2.Global Self-esteem Project features music therapies, psychodramas, visual arts, and literary arts of all genres for the upliftment of mankind and also reviews and showcases the works of popular artists who also inspire the world. The Sacretherapy Institute was created as a result of Dr. Kemp’s book titled: From Psychotherapy to Sacretherapy which she also wrote to uplift humanity after having been a psychotherapist for 20 years. During which time, she was dismayed by the number of people in the world that didn’t see their innate value and worth. Therefore, with her also being a singer/songwriter she recalled how uplifting her use of music and psychodrama had been therapeutically, and decided to merge music with healing by performing and using the stage name: Dr. K’s Music Therapy. As such, UR2.Global is the culmination of this merger with all the ARTS and the Institute’s desire to uplift the self-esteem of humanity globally.