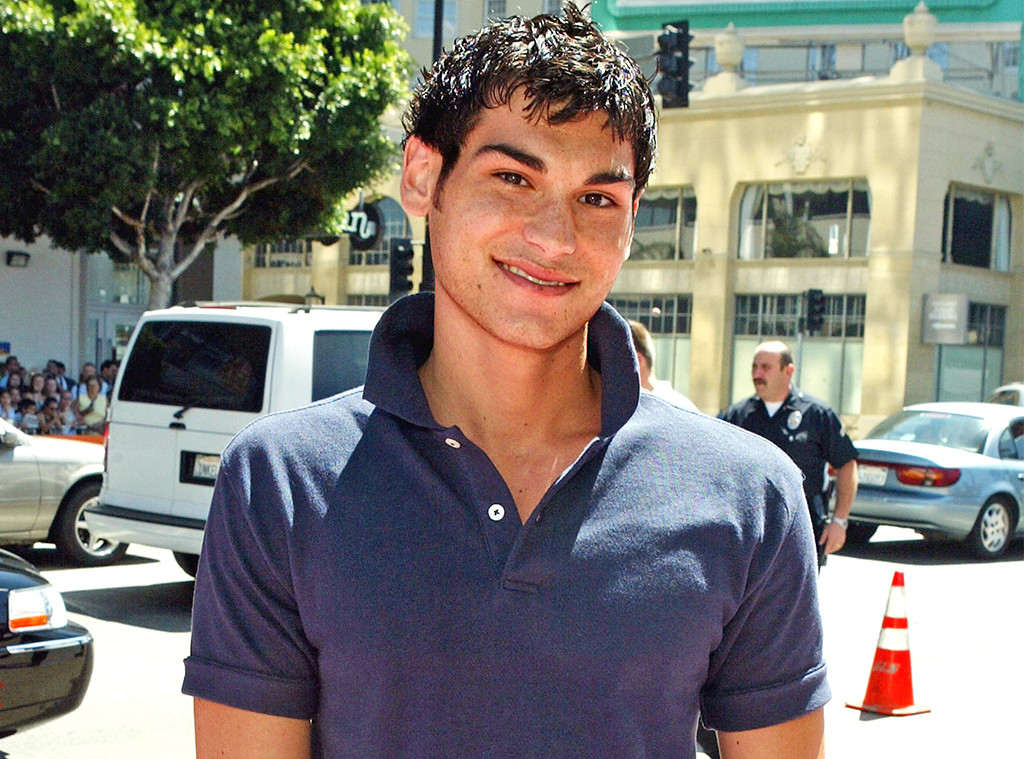 According to Lt. David Smith of the Los Angeles County coroner’s office, Bufanda died of traumatic injuries due to suicide after jumping off a building in the 300 block of South Fuller Avenue. Smith said a note was found at the scene, but couldn’t reveal its contents.

“We are completely devastated for he was an extremely talented young actor and wonderful, caring human being,” Solem said in a statement. “He was reviving his career, having just completed two movies, and we are shocked and saddened by his passing. The family would appreciate privacy at this difficult time.”

He had a recurring role as Felix Toombs on the first two seasons of “Veronica Mars” alongside Kristen Bell, and appeared on TV shows including “Malcolm in the Middle,” “CSI: Miami,” “Roseanne,” “Even Stevens,” and “Days of Our Lives.” Bufanda was also in the 2004 film “A Cinderella Story,” starring Hilary Duff and Chad Michael Murray.

Solem’s company, Management Montage, tweeted about the loss: “We are heartbroken over the passing of our client Brad Bufanda. He was a wonderful person and a talented actor. Prayers to his family.”

Daniel Pinder will star in highly anticipated movie GARRISON 7: THE...