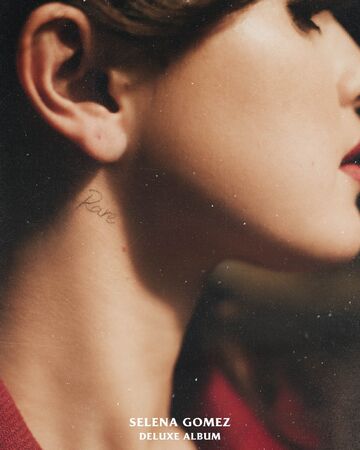 Gomez wrote “Boyfriend” after having a text conversation with co-writer Julia Michaels, where Gomez wrote “I want a boyfriend.”[2] Gomez first revealed the song in an interview on The Tonight Show Starring Jimmy Fallon on January 14, 2020, where she said it was an unreleased song from Rare.[3] She later announced the song would appear on the deluxe edition of Rare on April 6, 2020.[4] The next day she teased the song’s lyrics “There’s a difference between a want and a need. Some nights I just want more than me” on social media.[5] She wrote about the song’s background saying:

Many of you know how excited I have been to release a song called ‘Boyfriend.’ It’s a lighthearted song about falling down and getting back up time and time again in love, but also knowing that you don’t need anyone other than yourself to be happy. We wrote it long before our current crisis, but in the context of today, I want to be clear that a boyfriend is nowhere near the top of my list of priorities. Just like the rest of the world, I’m praying for safety, unity and recovery during this pandemic.[6]