Whiskey Tango Foxtrot is a 2016 American war dramedy film directed by Glenn Ficarra and John Requa, and written by Robert Carlock, based on the memoir The Taliban Shuffle: Strange Days in Afghanistan and Pakistan by Kim Barker.

In 2002, cable news producer Kim Barker (Tina Fey) decides to shake up her routine by taking a daring new assignment in Kabul, Afghanistan. Dislodged from her comfortable American lifestyle, Barker finds herself in the middle of an out-of-control war zone.

Luckily, she meets Tanya Vanderpoel (Margot Robbie), a fellow journalist who takes the shellshocked reporter under her wing. Amid the militants, warlords and nighttime partying, Barker discovers the key to becoming a successful correspondent. 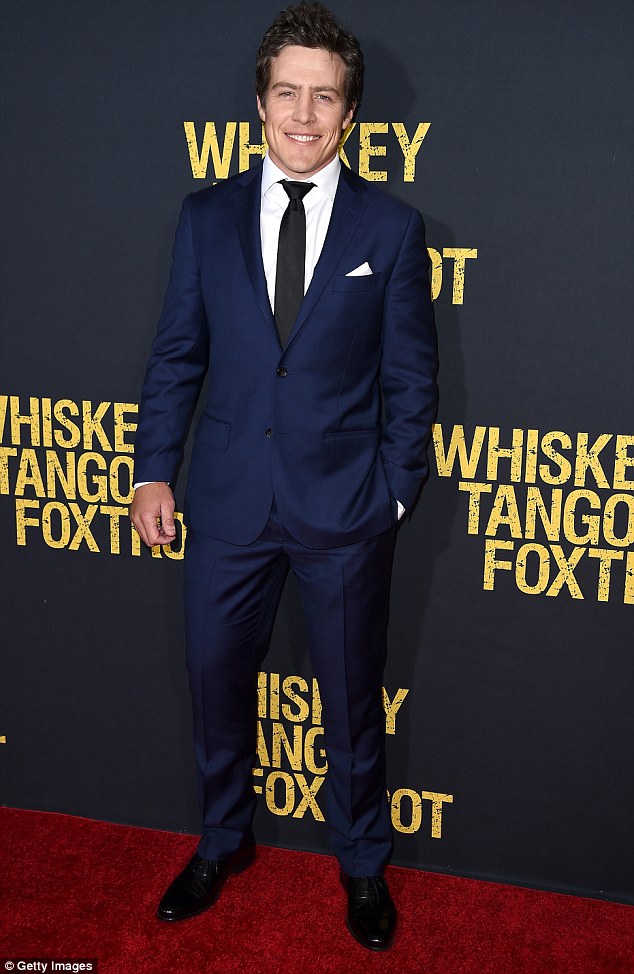