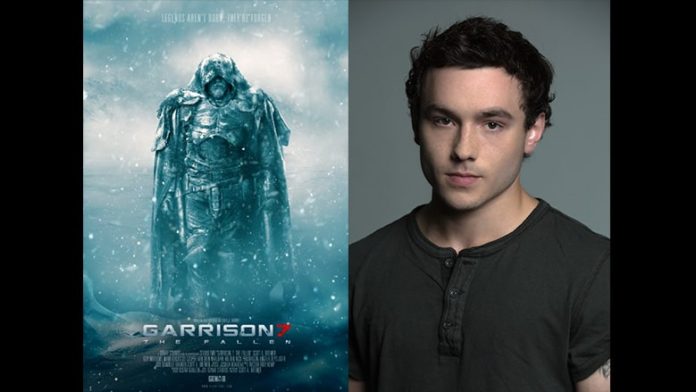 Daniel Pinder who got his acting start on NBC’s Drama Chicago PD and being a widely known social media star with over 120,000 Instagram followers has joined the cast of Australian Mega Film Garrison 7: The Fallen.

Daniel Pinder has joined the cast of the highly anticipated Action Sci-fi movie Garrison 7: The Fallen of Gena8 Studios as the role of Kai. Gena8 studios has worked on productions such as Marvel Avengers, The Matrix, The Lord of The Rings, The Hobbit, Superman Returns, The Wolverine films and many more.

We first met Daniel Pinder on his role of Michael in season one of “NBC’s Chicago PD”. Pinder is also known for his film “We Are Your Friends,” and his upcoming films, “Paved New World,” and the Thriller movie “Sarah” alongside Oscar nominated actress Virginia Madsen. 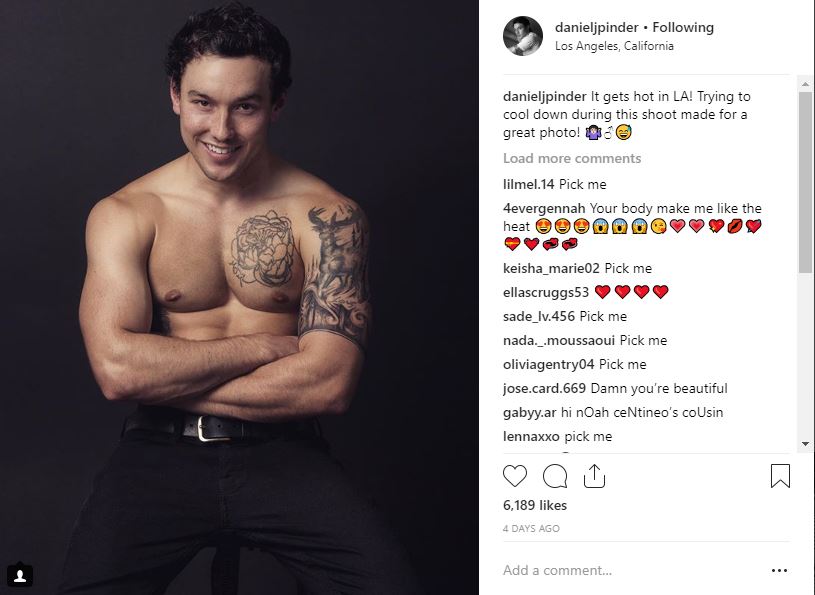 Scott Brewer known for his stuntwork and acting in films such as The Chronicles of Narnia, The Matrix and Bad Karma alongside Ray Liotta is the Creator and Director of the film.

Garrison 7: The Fallen is the first installment in the Garrison 7 universe. Garrison 7: The Fallen centers around an elite special forces commander who accidentally uncovers an insidious military conspiracy leading to his families brutal murder. Now the target of an intergalactic manhunt, they will stop at nothing to silence him.