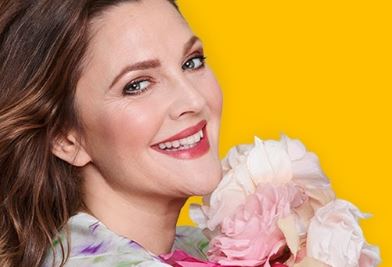 The Drew Barrymore Show is daytime’s brightest destination for intelligent optimism and maximum fun, featuring everyone’s favorite actor, businessperson, mom and cultural icon, Drew Barrymore! From news to pop culture, human interest to comedy – you’ll discover it here with Drew along with the beauty and wisdom, as well as the heart and humor in life.

Above is the BIO for Drew’s new show which could not come at a better time. After months of pandemic fatigue, Drew’s approach to interviewing stars feels very authentic.

When Oprah decided to move in a different direction, Ellen DeGeneres became the next big daytime TV host. Unfortunately, for a host who built her brand on the concept of kindness and celebrity, Ellen now faces a potentially uncertain future. As one former employee told BuzzFeed News, “That ‘be kind’ bullshit only happens when the cameras are on. It’s all for show. I know they give money to people and help them out, but it’s for show.”

“It’s Monday, my favorite day. Because we’re here to rebrand Mondays; boy, did they get the short end of the deal?” an entirely earnest Barrymore said in front of a screen of virtual fans on the debut broadcast. “We love Mondays around here, because after obsessing over the weekend about all the things you need to do, I say, Mondays is the day to get ‘er done. And look ahead to all the great things you can do this week.” 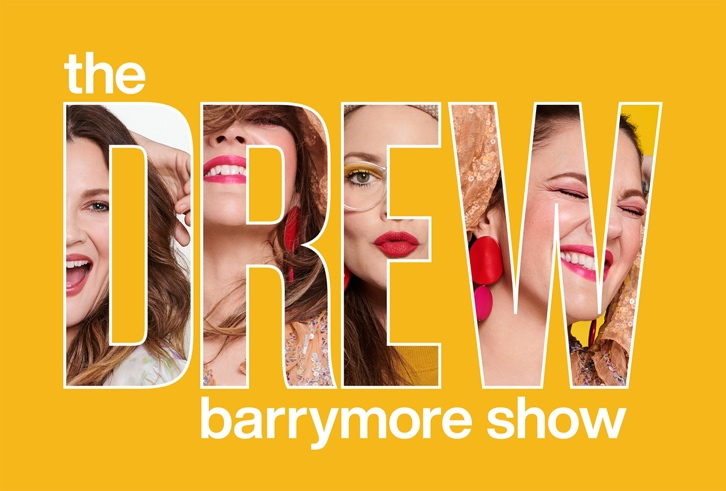 Fans have been quick to praise the show with one commenting “Drew has always been one of my absolute favorite celebrities and this show feels like SUCH a treat in this garbage fire of a year. So proud of you, Drew!” and another fan comment on the shows YouTube Channel writes “I really hope this show gets the attention and views it deserves. I’m so proud of Drew, she’s doing such an amazing job, this episode was so much fun!!!”.