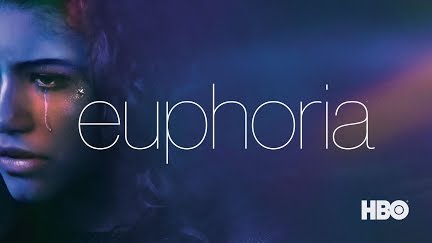 Euphoria starring Zendaya and Australian Jacob Elordi is an American adaptation of an Israeli show of the same name, and all episodes are written by Sam Levinson (Assassination Nation), who also serves as executive producer.

Following a group of high school students as they navigate love and friendships in a world of drugs, sex, trauma and social media, the series will be executive produced by Drake, along with manager Future the Prince.

See below to watch Zandaya and Jacob unfiltered: