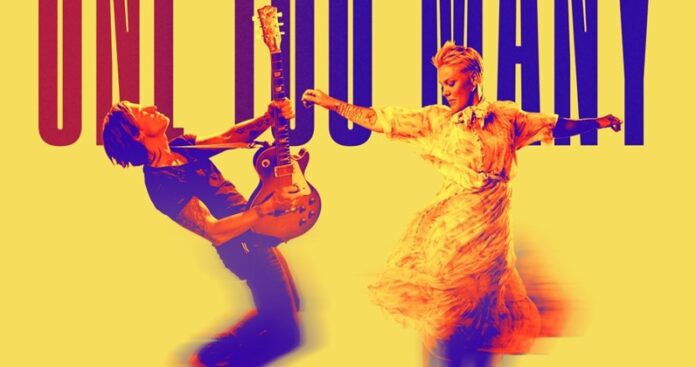 Keith Urban has collaborated up with Pink on his latest single, ‘One Too Many.’

Their new song, released today (September 17), has been released from Urban’s upcoming album ‘THE SPEED OF NOW Part 1.’

This is the singer’s 11th studio album.

In a press release regarding the single, Urban praised Pink’s talents.

“[H]er artistry and her multi-faceted ability to create, and her God-given talent, truly makes her one of the greatest voices of our time.”

He also added that he “couldn’t have pictured anyone else’s voice on the song.”

‘One Too Many’ follows the release of other singles lifted from Urban’s new collection, including ‘Superman,’ ‘Polaroid’ and ‘God Whispered Your Name.’ 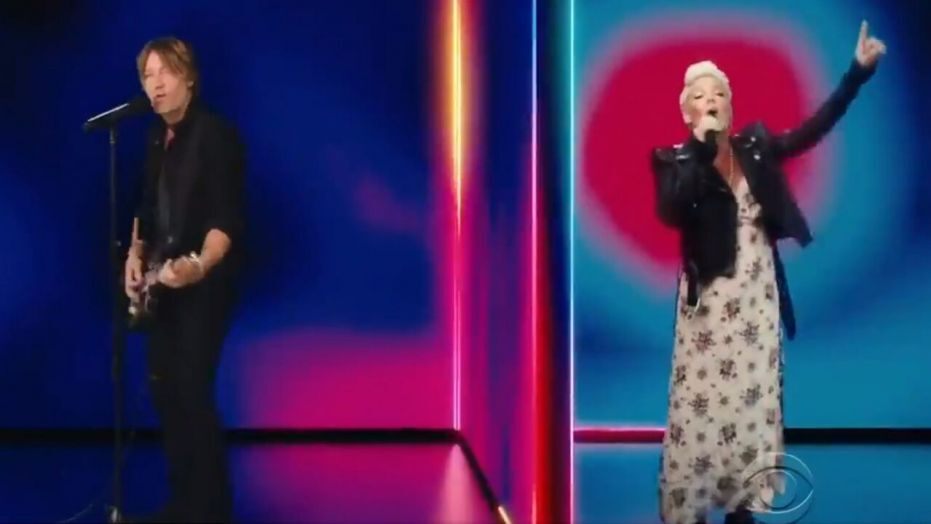