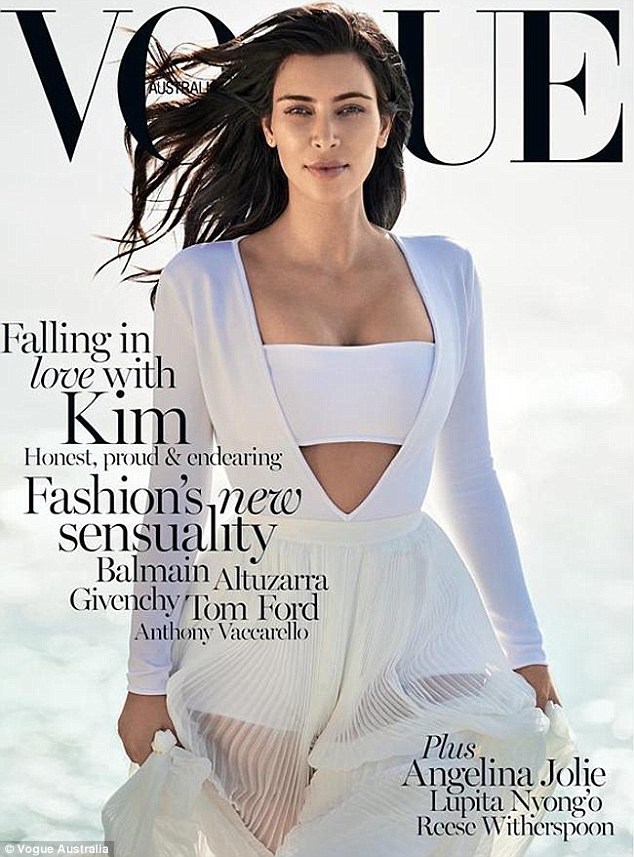 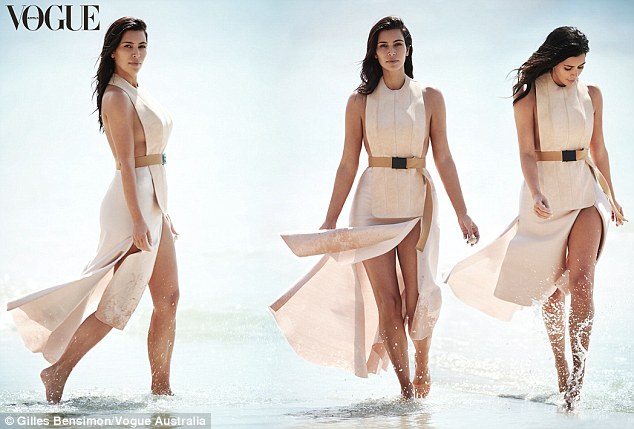 ‘Here’s the 1st look of my February cover with Australian Vogue!!!!’ Kim excitedly tweeted on Sunday.

She’s one of the only reality stars on the planet to win the stone-cold hearts of the fashion elite, so Kim Kardashian’s sartorial status is going anywhere but down under this 2015. 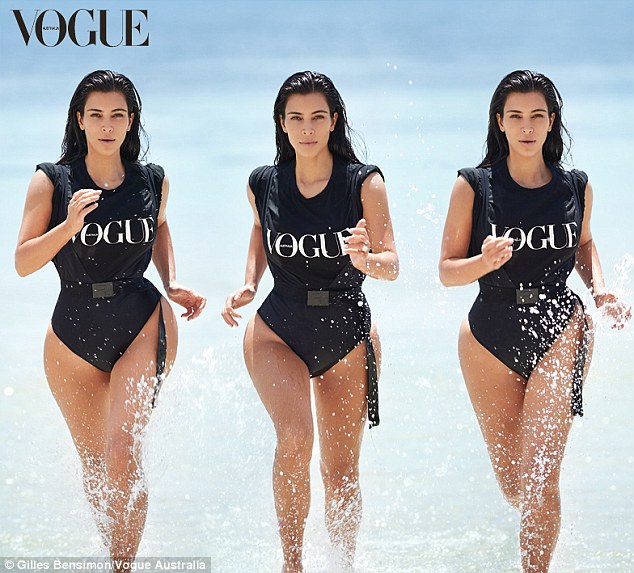 Or so we thought; for the raven-haired beauty has just landed her second Vogue cover, but this time it’s for the Australian edition. And there’s not a Kanye West in sight – she’s now officially a fully-fledged fashion icon in her own right.