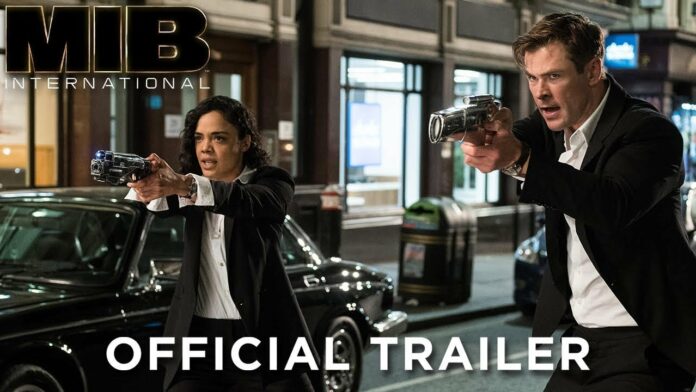 The film is a sequel/spin-offfrom the Men in Black film series, which is loosely based on the Malibu/Marvel comics of the same name by Lowell Cunningham.
The film also stars Liam Neeson as High T, the head of the Men in Black’s UK division, Rebecca Ferguson, and Emma Thompson, reprising her role from Men In Black 3.

Talks of a fourth Men in Black film began after the release of the Men in Black 3 in 2012. In February 2018, Hemsworth signed on to lead a spin-off while Gray was hired to direct, and Thompson joined the cast the following month. Filming took place in New York City, Morocco, Italy and London from July to October 2018. It is scheduled to be released in the United States by Sony Pictures on June 14, 2019.