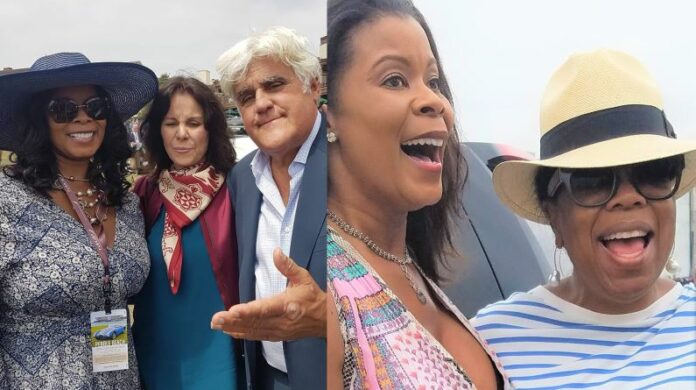 The Prancing Ponies All-Woman Car Show “Empowering Women – Inspiring Girls” is a Car Show with a Cause!

The 3rd Annual Prancing Ponies All-Women Fundraising Car Show has become the highlight as the only All-Women Car Show during Monterey Car Week. It showcases a women-owned/co-owned eye-catching collection of rare and beautiful Classic, Sport, Electric, Muscle and Supercars. The show is free to the public and gathers more than 3000+, including media coverage by Restoration Garage. The Car Show Fundraising Event is 100% non-profit (501c3) and all proceeds support Leadership Academies for University and High school STEM girls from disadvantaged communities.

It’s founder, Chanterria McGilbra, said the show that’s now in its third year has been well received by most men in the car world.

Each year, the car show honours Women leaders in the automotive industry. It will end with the traditional Award Ceremony with special recognition awards ‘Men We Love’ and ‘Legendary Leader’ recognizing Women who have made a significant impact in the automotive industry. The Car Show’s world-class Judges will determine one “Best-In-Show” Winner. “We are giving Women the courage to participate in their own car show and have their Husbands as arm candy for a change,” says Chanterria.

Proceeds from this year’s tickets helped continue the mission of ‘Creating Women Leaders One Girl at a Time’. 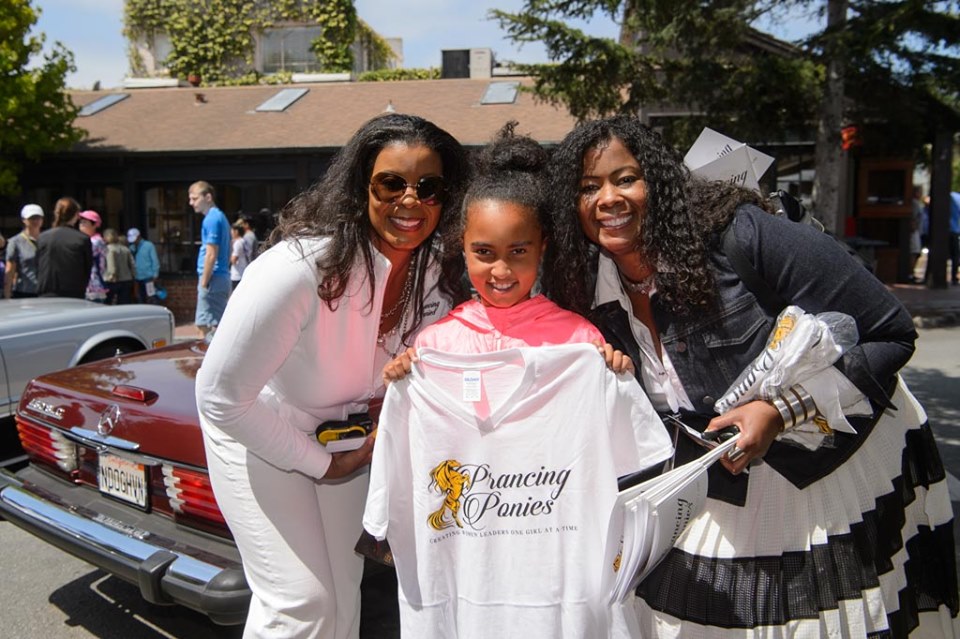 Interviewed by Carly Mayberry from the Monterey Herald… Chanterria says “Yes, sure there’s still a good ol’ boy network to Car Week because women have just never been included in a communal way,” said McGilbra, noting that Prancing Ponies has 5-year-old girls to 60-year-old women who attend.

“But men too enjoy seeing women who enjoy cars and we’re giving men the permission to say ‘I like women and I like women that like cars.’”

This year Rep. Jimmy Panetta, D-Carmel Valley, attended the show that McGilbra noted “creates leaders one girl at a time” through its foundation. 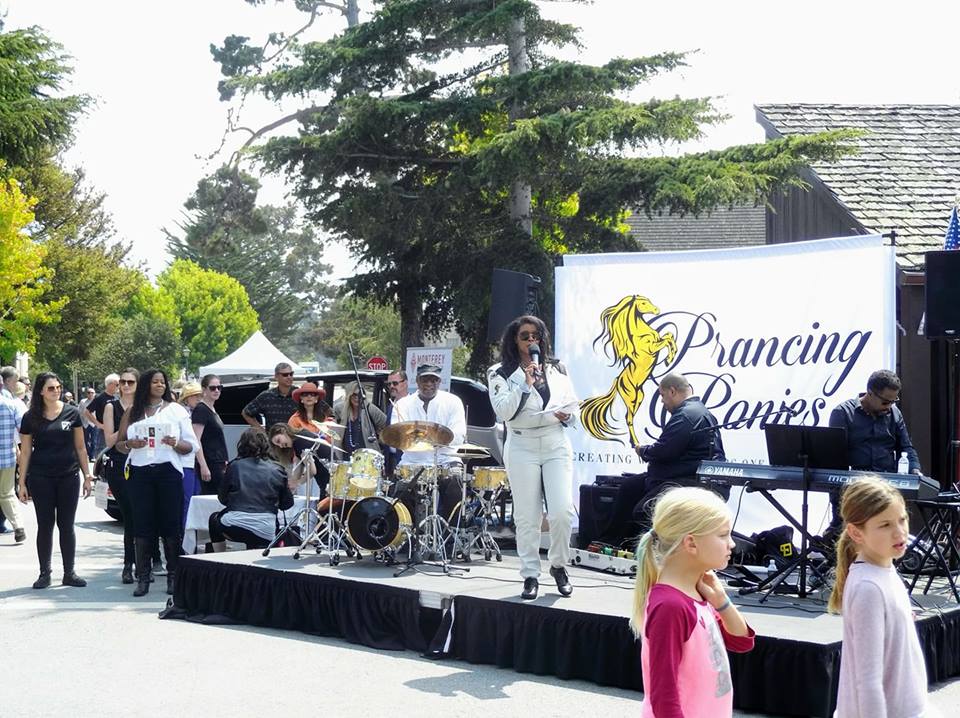