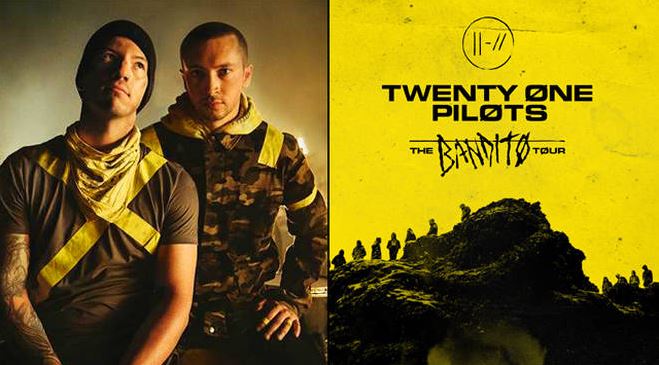 The US duo will arrive in the country in December, with arena concerts scheduled for Perth, Adelaide, Melbourne, Sydney and Brisbane.

The tour comes in support of their forthcoming fifth studio album, Trench, set for release on 5 October.

Check out the new songs, Jumpsuit and Nico & The Niners (which will both appear on Trench) below. 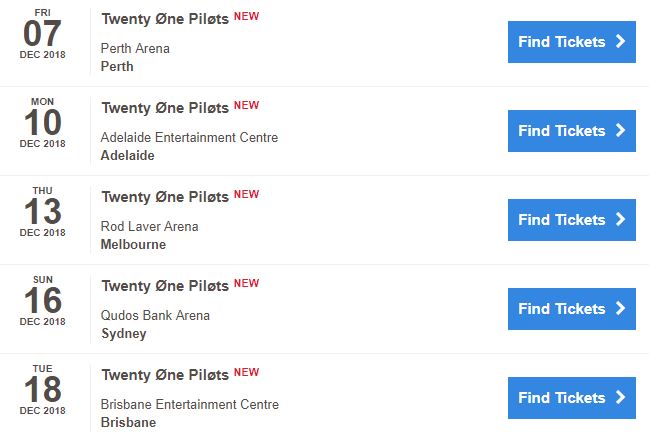